Currently completed my PhD at the University of Exeter, in Devon U.K. You can view my academic profile on their website here.

2013 – 2018    PhD in English Literature, University of Exeter
“From Liberal to Neoliberal Education: Understanding the Value of the Humanities in England”. No Corrections.
Supervised by Professor Regenia Gagnier; 2nd supervisor Dr. Sian Harris

2012 – 2013    MA English (Criticism and Theory Pathway), University of Exeter
Dissertation “Payment by Results: the Impact of an Economic Approach to Education Policy  within the Humanities” Distinction (80%).

SUMMER 2015: PEARSON
Literature Reviewer for Pearson: “Employability in Higher Education: a review of practice and strategies around the world”

JANUARY – MAY 2014: DEVON GUILD OF CRAFTSMEN
Symposium Co-Organiser and Chair “Beyond the Book”

MAY 2012 – MAY 2013: EXEPOSÉ, UNIVERSITY OF EXETER
Editor-in Chief of student newspaper

JUNE 2013 SCREEN TALKS
“Gatsby, What Gatsby? The luxury of infidelity in the twenty-first century”

2014: THE DOVETAIL JOURNAL (ISSUE 1: SCIENCE AND LITERATURE)
“Conversation, Clamour and Controversy: what we might learn from the Two Cultures debates today”

2016: PEARSON
Employability in Higher Education: a review of practice and strategies around the world

2016: THE JOURNAL OF AMERICAN STUDIES
Review: Sevan G. Terzian & Patrick A. Ryan, American Education in Popular Media: From the Blackboard to the Silver Screen

APRIL 2014: C21 WRITINGS: SPONSORED BY BLOOMSBURY, UNIVERSITY OF BRIGHTON
“Emotions and Economics: the importance of literary criticism in the definition of the humanities”

APRIL 2014: COLLEGE OF HUMANITIES POSTGRADUATE CONFERENCE, UNIVERSITY OF EXETER
“The Cost of Thinking Critically: Values and the Future of Literary Criticism within the Marketised University”

JUNE 2014: HIGHER EDUCATION ACADEMY ANNUAL ARTS AND HUMANITIES CONFERENCE, MANCHESTER
“Unpopular Culture: Stereotyping of Humanities scholars and what we can do about it”

SEPTEMBER 2015: THREE-MINUTE THESIS, UNIVERSITY OF EXETER
“Reasons to be Cheerful: Why my research is important to contemporary higher education”

APRIL 2017: ECHIC inside/Out, INSTITUTE OF ADVANCED STUDIES IN THE HUMANITIES, UNIVERSITY OF EDINBURGH
Invited Speaker: “How is the value of the humanities changing within the marketised higher education sector in the UK?”

English Shared Futures, Newcastle (5th – 7th July)
Panel Discussion Member: “Difficult Identities: How the Academy and Literature must do justice to its own complexity”

JUNE 2017
Shortlisted (for the second time) for for “Best Postgraduate Teacher” at the University of Exeter Teaching Awards, winner within the College of Humanities and second place across the whole institution.

JUNE 2015
Shortlisted for for “Best Postgraduate Teacher” at the University of Exeter Teaching Awards, winner within the College of Humanities and second place across the whole institution.

SEPTEMBER 2013
Achieved LTHE Stages 1 & 2: Qualified to teach at the University of Exeter

2014
– Attracted Funding for Arts Council England “Grants for the Arts” for the Exeter Enquires Project for the Arts and Culture Department at the University of Exeter (£22,560). See http://www.artsandcultureexeter.co.uk/exeter-enquires for project legacy. 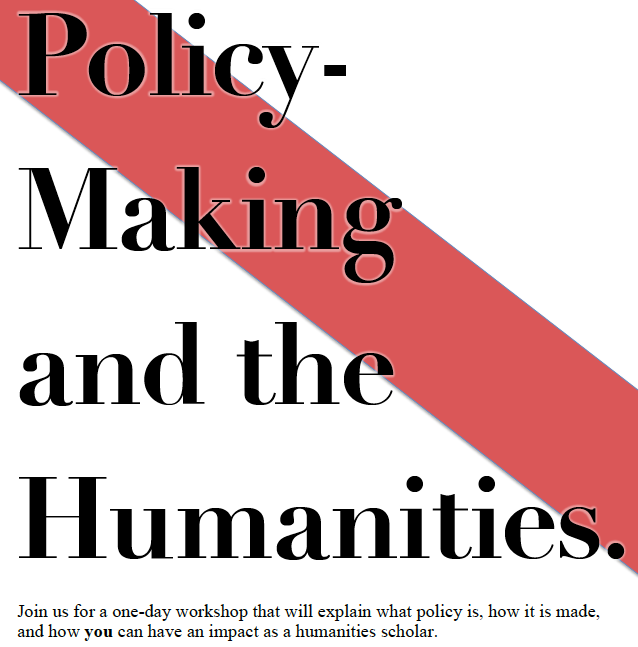 2014
– Independent Consultant for the administrative offices in the Students’ Guild. Conducted interviews, focus groups and collated data, presenting findings in long-form report
– Treasurer for the Philosophy Society (2012-2014), University of Exeter
– PGR Conference Treasurer and Exhibition Organiser, College of Humanities, Exeter
– Symposium Co-Organiser and Chair “Beyond the Book: How Artists Use the Book Form” in association with the Devon Guild of Craftsmen